LOOKING FOR INFORMATION ABOUT THE MOUNTAIN AND WHATS GOING ON?

You’re in the the right spot.  Take a look below at the information on the Mountains and some of our favorite places around the Village. 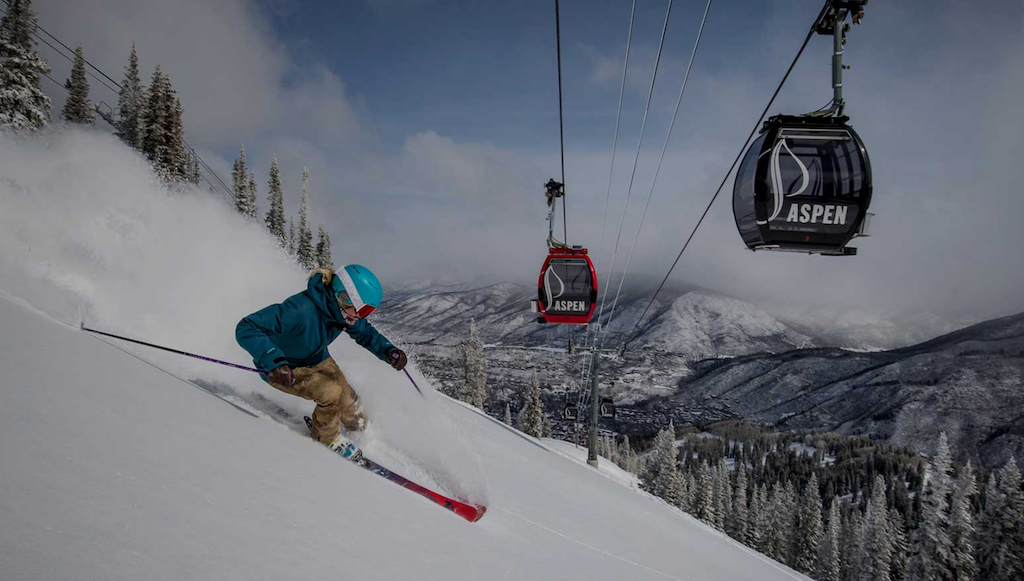 Aspen mountain, affectionately referred to as Ajax by locals, is one of the first ski areas to open in Colorado in 1947 with lift 1A. Originally sacred ground only to the Ute indian tribe, it later became a mining haven during the silver rush of the late 1800’s. When the price of silver fell to record lows, the mines closed and what remained were a hand full of settlers who continued to call it home. During the 1940’s World War II era, several of Aspen’s young men were recruited for training and survey work with the now infamous 10th Mountain Division to fight in the Nazi occupied European Alps. When the war ended and with that great knowledge and courage, many returned home to introduce the sport of skiing to Aspen.

Since those early days and that first lift, Ajax and the town of Aspen have continued to grow and evolve into a world famous destination. Hosting everything from World Cup ski racing to internationally acclaimed food and wine tastings, Aspen has become nothing short of a legend in it’s own time.

Today, Ajax has over 670 acres of amazing skiable terrain. Offering some of the best steeps, bumps, glades and groomed runs in the nation, Ajax continues to impress visitors from around the world. In 2006 Ajax upgraded the Silver Queen gondola promising stunning views and unbeatable top to bottom skiing in a short 15 minute ride.

Although Snowmass didn’t open for skiing until 1967, it was clear from the start it would quickly become the area that defined us. Offering the longest vertical drop in the nation at over 4000 feet, surprisingly diverse terrain, and 90% ski-in/ski-out accommodations, Snowmass has a feel of its own.

Nestled at the base of two 14,000 foot peaks, Mount Daily and Mount Snowmass, the views here have captured the spirit and imagination of visitors and locals alike since its opening day. The combination of exquisite terrain and seemingly endless options of lifts and runs make Snowmass a world-class destination in itself. With its down-home village feel, jaw-dropping views, top-end lodging, and fine dining options, Snowmass has long been referred to as the “Family Mountain”. But don’t worry experts, there are an impressive amount of bowls, chutes, glades, and gut-wrenching steeps to keep your adrenaline flowing and searching for more. At nearly 4000 acres of skiable terrain, you simply can’t experience it all in one visit. Our pick for the best ski area in the nation today, Snowmass is nothing less than extraordinary. Take a look at our page on GoSnowmass.com 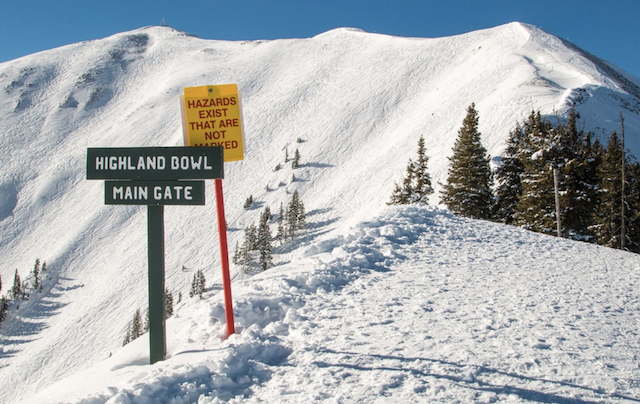 Officially opened in 1958, Highlands remained an independent ski area until it was acquired by the Aspen Skiing Company in the 1990’s. Often referred to as the “Locals Mountain”, it too has it’s own unique blend of astounding views, challenging terrain and charming character.

Boasting some of the best steep and expert terrain in the nation at nearly 1020 skiable acres just wasn’t enough. Finally, after years of anticipation, Highlands announced the opening of Highland Bowl. Perched 800 feet above the highest lift, this hike to only experience promises awe inspiring views of the Maroon Bells and surrounding mountains should you chose to accept the challenge. But that’s just the beginning. Next you’ll enter a magical powder filled world of flawless contours and epic steeps that descend over 3,600 feet.

If you dream of floating down some of the finest steep and deep runs in the world today, make sure you plan a visit to Aspen Highlands. 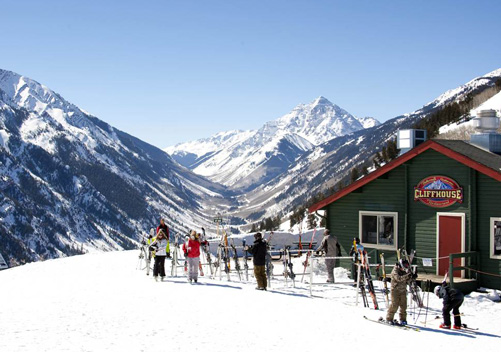 Buttermilk ski area was unveiled in 1962 with the intention of providing a separate mountain dedicated to teaching and learning the sport of skiing. With an array of gentle and wide open terrain plus a beginner specific lift, it certainly achieved it’s goal. However, in spite of being considered the “Beginner’s Mountain”, more advanced skiers soon found the hidden gems that lie in powder filled glades on it’s Tiehack side.

Today Buttermilk continues to evolve with the ever changing sport by offering one of the best terrain parks and super pipes in the world. Hosting the Winter X Games for over a decade, it has become a haven for some of the best park riders in the sport today. At nearly 470 skiable acres with a dazzling view of 14,000 foot Pyramid peak, Buttermilk competes with the larger areas and is sure to keep you coming back for more.

SOME OF OUR FAVORITE LOCAL RUNS AND SPOTS

TOP 10 OTHER THINGS TO DO BESIDES SKIING OR RIDING AT THE SKI AREAS: